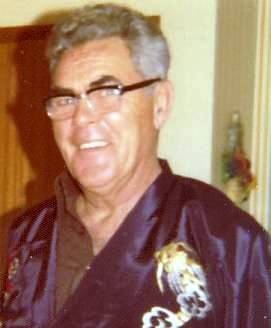 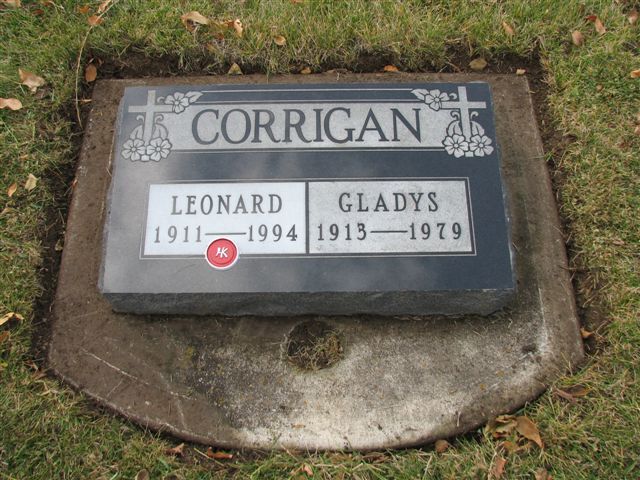 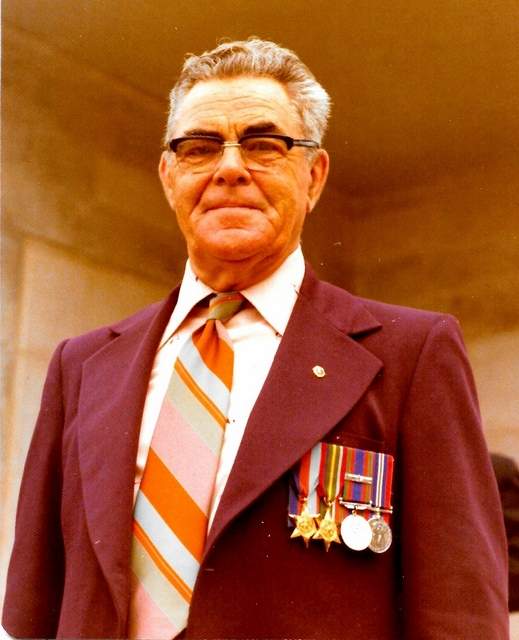 Brother of Nina, Charles (Chuck) deceased, father of Patricia, Shelagh, Kathleen and Michelle. He was predeceased by his wife Gladys in 1979. Father-in-law of Bernard Turcotte, the late Alan Purcell, John Carlson and Tom Bergersen. Grandfather of Kevin, David and Carol Turcotte, Mark Purcell, Sandra (Purcell) Fox, Jo- Anne Purcell and Megan (Purcell)Coles, Sean Gurney and Jessica Bergersen, great grandfather of Connor Fox, and special friend of Pearl Hustoft. Len moved to Swift Current in his youth. He began working for the Post Office in his late teens and on his retirement in 1972 was recognized by Prime Minister Trudeau for his 44 years of service. Len married Gladys Voldahl in 1933 in Swift Current. He volunteered in the Second World War and joined the Winnipeg Grenadiers. The regiment was sent to Hong Kong in 1941, and shortly after their arrival, Len became a prisoner of war until 1945. He returned to Swift Current after the war where he was an active member of the community. He was well-known for his music, golfing and public service. He was a member of the Lions Club, Legion, Elks, Emergency Measures Organization, St. Johns Ambulance, School Board, a founding member on the Pioneer Lodge Board, Knights of Columbus, played saxophone in the 14th Canadian Hussars Band, the 'Seranders' dance band, and was an honorary member of the Kiwanis Club. Leonard Corrigan will be sadly missed and fondly remembered by his family and by the many friends whose life he touched. In his memory, those wishing to may make donations to the Lupus Association of Saskatchewan, L. E. S. S. Box 88, University Hospital, Saskatoon, Saskatchewan. S7N 0W0. These memorial gifts will be greatly appreciated by the family.

'C' Force soldiers who died overseas are memorialized in the Second World War Book of Remembrance and the Canadian Virtual War Memorial, both sponsored by Veterans Affairs Canada. Please use the search utility at VAC to assist you. 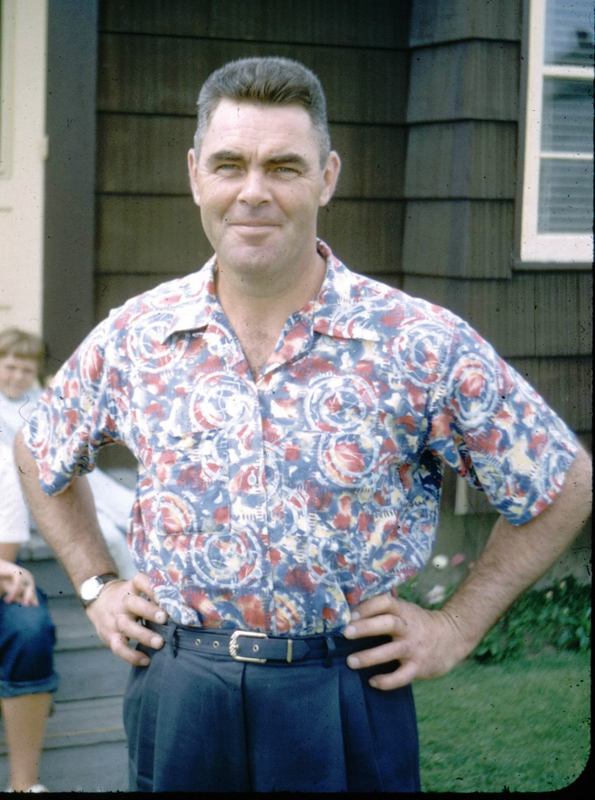