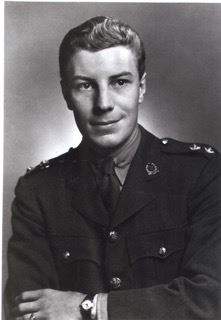 Came to San Francisco on the USS OZARK, then north by train. 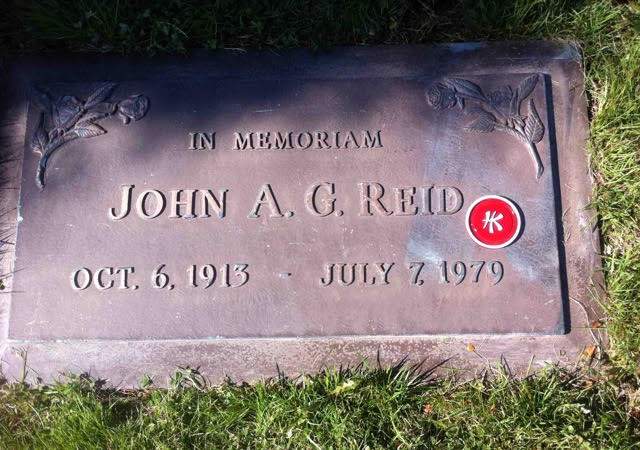 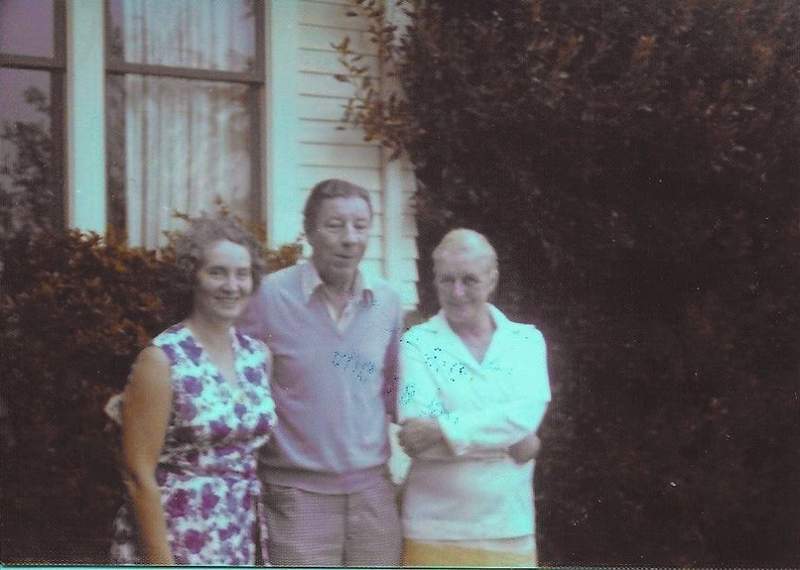 Statement (PDF) from Flash Clayton and George MacDonell regarding Capt Reid's performance as a doctor and commander, specifically after being relocated to Japan in Jan 1943. 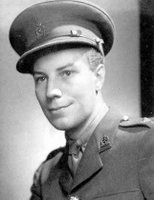 Dr. John Reid returned to Toronto after the war and got his fellowship as a cardiologist. In 1948 he returned to Vancouver, where he had done a residency in 1940, and joined the staff of The Clinic on Seymour Street (later The Seymour Clinic). He practised medicine at the clinic until he was stricken with encephalitis in 1974. The effects of this brain infection were seriously disabling, an outcome due to the physical effects of his experience as a prisoner of war in Hong Kong and Japan. He never recovered. After five difficult years of ill health he died on July 7, 1979, aged 65. John Reid is survived by two sons from his first marriage, three sons and a daughter from his second marriage, as well as grandchildren and great-grandchildren.

His rank is listed as lieutenant. He was a captain overseas and promoted to major on his return.