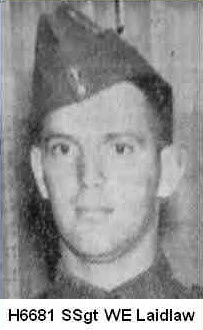 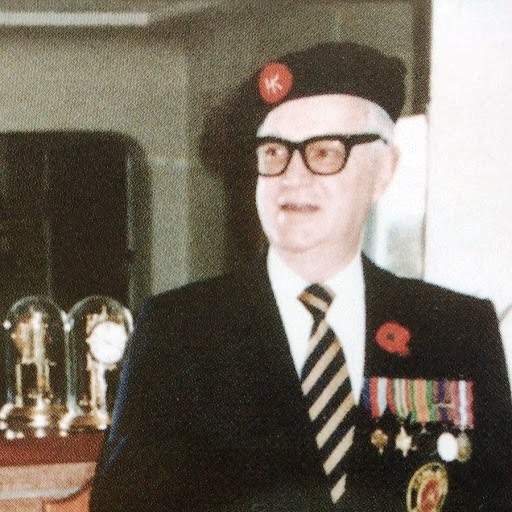 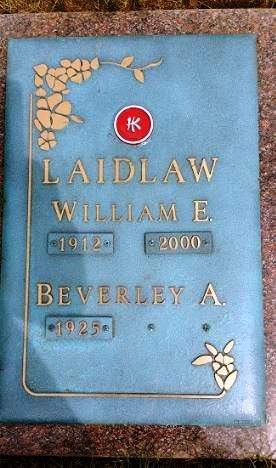 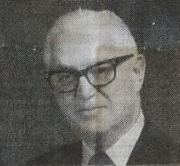 LAIDLAW  William Elgin born 23 July,1912 in Winnipeg, Manitoba, passed away 20th March. 2000. He was 87years of age. Survived by his loving wife of 52 years, Bev; daughters, Kerry (Rob) and Robyn, son, Jim; as well as grandchildren, Erin, Shannon, Ian and great-grandson Matthew. Also survived by brother Douglas (Calgary), brother-in-law Hec Moir(Kelowna), sister-in-law Bunny (Richmond) and numerous nieces and nephews. Bill was a long-time member of The Hong Kong Veterans Association and as a Sgt. Of the Winnipeg Grenadiers, fought in WWII and was a P>O>W> for 4 years in Japan. Bill worked for 35 years with Canada Customs as Superintendent of the Waterfront and various locations during his customs career. He retired from Canada Customs in 1975. Flowers gratefully declined. A graveside service to be held at Ocean View Cemetery. 1:30 pm Friday, March 24th, 2000. Rev. Sylvia Cleland officiating. 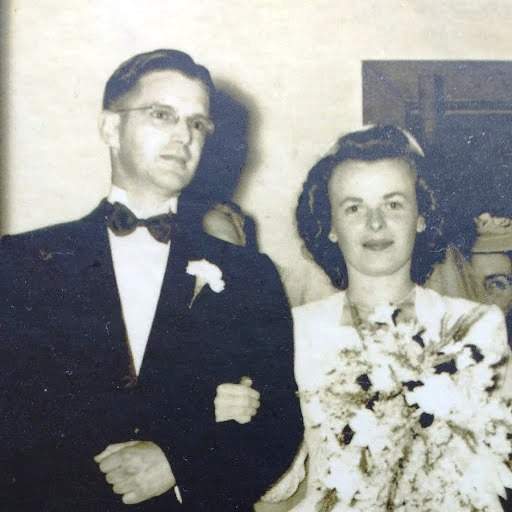 As was the case with many others, Winnipeg born and raised William E. (Bill) Laidlaw returned from the Japanese prisoner of war camps with a number of health issues that affected him throughout his life. Despite these challenges, he married, helped raise three children, supported his aging parents, and had a successful career in federal government service. While life wasn't always easy, he never complained. Bill Laidlaw eventually retired in the mid-1970s, and devoted this time to his family, golf, reading and travel. There were many adventures (to New Zealand, Bermuda, Alaska, the United Kingdom and travels across Canada), but Bill's (and his wife Bev's) favorite spot on the map was Hawaii, where they were frequent visitors.

Throughout his life, Bill Laidlaw looked forward to, and attended (whenever possible), the Hong Kong Veterans meetings and conventions. He was keenly interested in keeping in touch with his old comrades, and remained close friends with several of these veterans, right to the end. They were truly his second family.