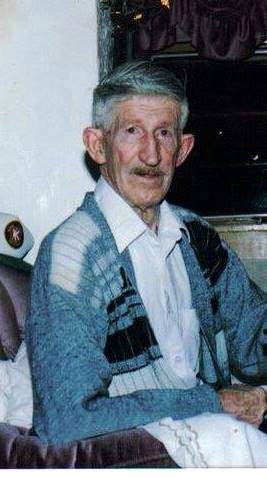 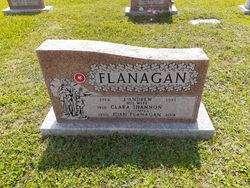 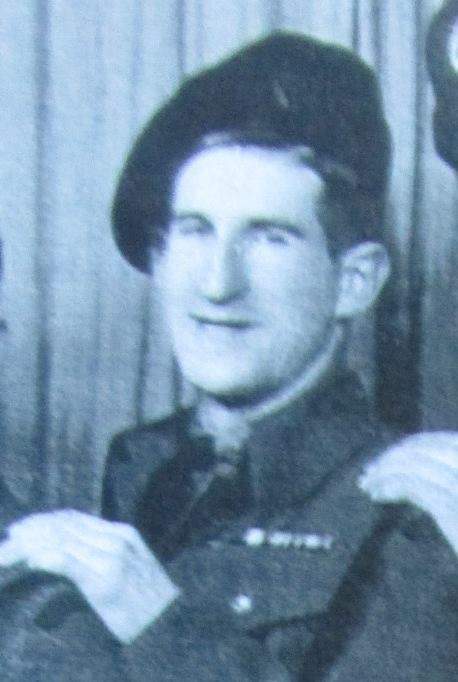 CONVICTED ON AFFIDAVITS OF CANADIAN VETS

Sentences of imprisonment at hard labour were imposed on Tsurugi Komatsu, Masao Suzuki and Ken Suzuki.

Komatsu, nicknamed "Bulldog" by prisoners, was civilian overseer of the Kashima coal mine. He was found guilty of 33 charges, including beating prisoners with a mine hammer, shovel, pick handle and other weapons, and was sentenced to 25 years in prison.

The other two were mine foremen under Komatsu, and received sentences of 13 and four years respectively.

Employed in the mine were Canadian, Dutch and English prisoners of war from Sendai area camp 1-B, at Yumoto, Island of Honshu.

Video in honour of James Flanagan created by his daughter available on YouTube.