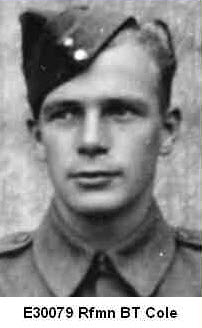 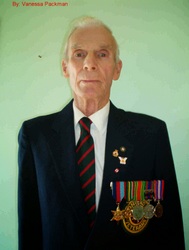 It is with deep sadness that the family of Bliss Thomas Cole of Saint John announces his peaceful departure from this life on March 19, 2011, at the age of 87. Born in Turtle Creek, NB, on March 29, 1923, he was the son of the late Elmer and Dorothy (Taylor) Cole. Bliss is survived by his wife of 68 years, Eileen (Warner), children David (Anne) of Austin, Tx, Phillip (Karen) of Truro, NS, Anne Thomson of Liverpool, NS, and Margaret Cole and Kathy Whittle (George), both of Saint John; sisters, Shirley Hicks, Verna Pearson, Betty Mason, Gladys Parisi and Marjorie Arsenault; 15 grandchildren and 14 great-grandchildren, all of whom are proud to have received his love and guidance. He was predeceased by brothers Frank, Rodney, Phillip, Donald, and Robert; and sisters, Elma, Isabelle, and Bea. Bliss joined the Canadian Army (Royal Rifles of Canada) in 1940 at the age of 17. He and his father were both captured by the Japanese Army during the fall of Hong Kong on Christmas Day 1941. Sadly, his father did not survive the POW camp, but Bliss, along with the other surviving POW's were released just after VJ Day in 1945. Bliss moved to Sussex shortly after the war, where he met and married the love of his life, Eileen, then later moved with his young family to Saint John. He worked at the old DVA Hospital until just shortly before it closed, then worked as a uniformed customs officer with Canada Customs in the Port of Saint John. Bliss converted to Catholicism when his first child was born, and remained devoted to the Catholic Church for the rest of his life. He was a long time member of the Knights of Columbus, a Scoutmaster, and avid bowler, a proud member of the Hong Kong Veterans Association, and served on various committees for the St. Pius X Catholic Church. Against all odds Bliss survived the Japanese POW camp, but in his eyes, his greatest accomplishment in life was having a long and successful marriage to Eileen and being a father to his five children, who have always realized what a very special person he was. His family wish to express their deep appreciation for the kindness and care provided by Delores, Anne, Arlene, and Tony, as well as the extra-mural nurses, the VON regular home care workers and Father Douglas McNeill. Resting at Fitzpatrick's Funeral Home, 100 Waterloo St., with visiting on Tuesday from 2 to 4 and 7 to 9. Mass of Christian Burial will be celebrated at St. Pius X Church on Wednesday morning at eleven o'clock. Interment will take place in St Joseph's Cemetery. In lieu of flowers, donations to the Alzheimer Society of Canada, the Extra-Mural Nursing Program; or St. Pius X Building Fund would be appreciated. www.fitzpatrickfh.com

Read about the memory quilt and view photos 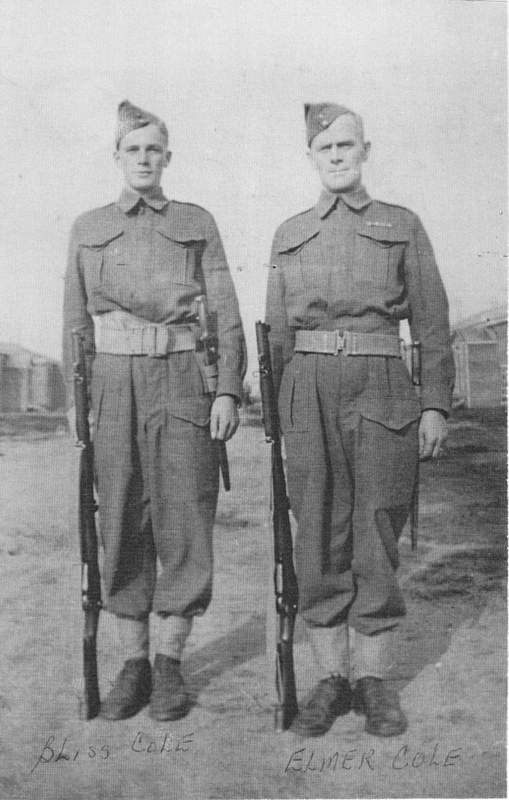 Search this website for - Pearson Remembers POWS With Quilt