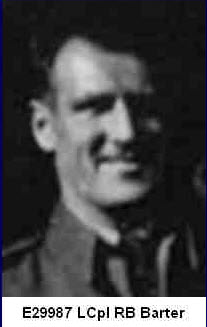 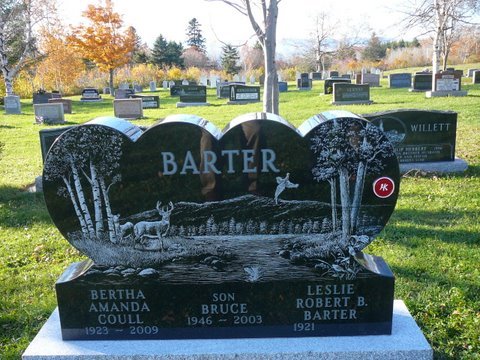 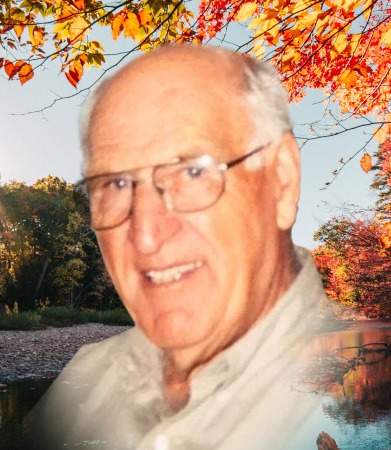 It is with great sadness that we announce the passing of Mr. Robert Burns Barter at the age of 98 years.

Predeceased by his parents: Leslie and Emma, his beloved wife Bertha and his sons : Bruce and Lance.

Visitations will be held at the Henri Thibodeau Funeral Home, located at 221 Chemin Cyr in New Richmond on Tuesday, March 3, 2020. Visiting hours will be from 2 pm to 4 pm and from 7 pm to 9 pm with the funeral service on Wednesday, March 4, 2020 at 2 pm at the United Church in New Richmond. Interment will take place at a later date. Please be advised that on the day of the funeral there will be no visitations. Donations can be made in memory of Robert Burns Barter to the Robertson Holmes Memorial Scholarship.

The Henri Thibodeau Funeral Home has been entrusted with organizing the above mentioned services. Our most sincere sympathies to the family and friends of Robert Burns Barter 18 dÃ©cembre 1921 â 28 fÃ©vrier 2020.

Manila, Oct. 5th: Members of a party of 160 Canadian prisoners of war who spent 32 months working in a coal mine at Kawasaki in Japan related yesterday how they planned to break out of the camp when the Allies invaded Japan and fight with other Allied prisoners as a guerrilla and sabotage group. The prisoners who were repeatedly told by the Japanese guards that when the invasion came they would all promptly be killed, made plans according to that advice. They prepared maps of the area and slowly built up in the camp a hidden store of 800 sticks of dynamite stolen from the mine. When word of the invasion came they intended to smash their way out of the camp, destroy bridges and other installations and attack an airfield.

The Japanese almost stumbled on the plan March 16, 1944, when they discovered some of the prisoners had made maps. The guards locked up several prisoners, including British Staff Sergeant Hugh Limb of the Hong Kong Volunteer Force who earned the respect of every Canadian during the imprisonment. Six other in the group were locked in the dungeon and made to stand at attention for 31 hours without a break. They were Sgt Maj W.R. Parkes, Richmond, Quebec; Sgt Maj Frank Ebdon, Donaconna, Quebec; Sgt Maj F.B. Cauldwell, Winnipeg; Sgt Lance Ross, Hopetown, Quebec; Sgt Maurice D'Avignon, Marieville, Quebec and Rfmn "yank" Burns, Harford, Conn.

Parkes called the dungeon "a miserable dirty hole" and said men who wavered during the hours they stood were beaten. To make the ordeal worse, they were fed small portions of salted rice and mouthfuls of salted water. Though the camp was good as such Japanese establishments go, most of the prisoners suffered from malnutrition and had to work despite illness. One Canadian who was seriously ill and was forced by beating to go into the mine, died before finishing his eight hour shift. Last winter the prisoners suffered severely from the cold, but were kept working nearly a mile underground in tunnels which they had dug originally. The tunnels were reinforced with concrete walls in which as a sabotage measure, the prisoners packed mine tools and other implements. The prisoners received numerous beatings administered by the Japanese guards commandant, nicknamed Hitler. The guards and work leaders used every means they could to keep coal production high. Mine cave-ins took the lives of two Canadians and nine others died of illness during the 14 months the prisoners worked to develop the mine and 18 during which they produced soft coal. The mine eventually produced 250 tons daily.