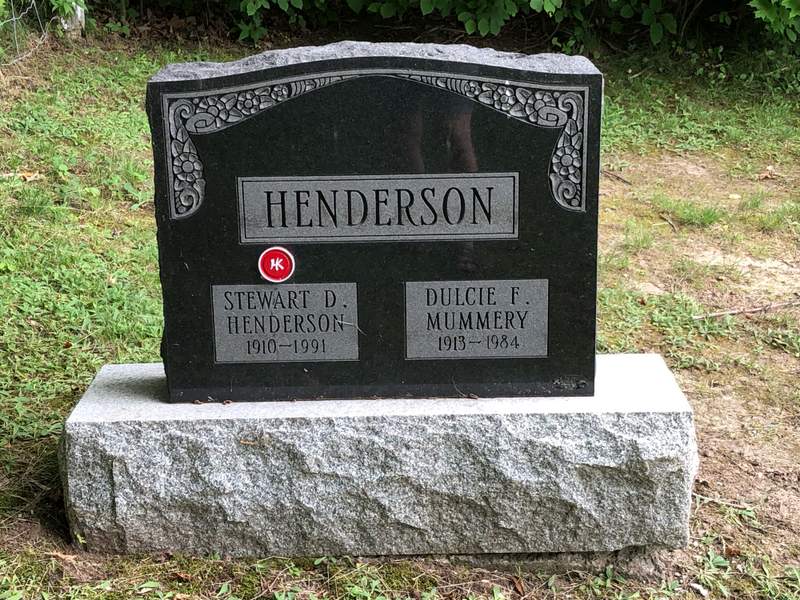 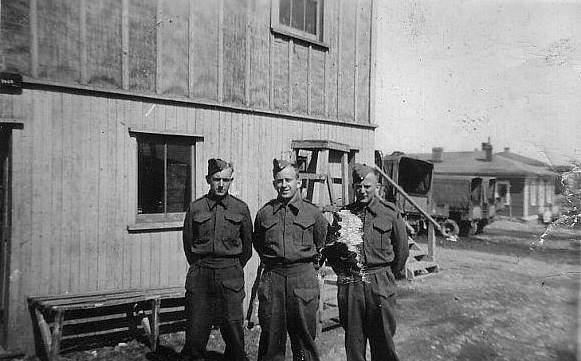 Hamilton Spectator Letter to the editor 2005

Upon reading that the Richmond-Arthabaska (Quebec) Bloc MP had refused to provide the Richmond Royal Canadian Legion with new Canadian flags for the Remembrance Day observances, was overcome by a profound sense of sadness.

How an elected member of our Canadian Parliament can demonstrate such a complete lack of respect for the men and women of Richmond and Melbourne who served Canada in wartime is beyond belief.

I was born in Richmond. Que and am well acquainted with three brothers from that community who answered their nation's call to voluntary service in the Second World War. Stewart and his youngest brother Lawrence enlisted with the Royal Rifles soon after the outbreak of the war In 1941, they headed to Hong Kong to help defend that British colony against Japanese aggression

That December, both brothers were taken prisoner of war when Hong Kong fell. During the next four years they suffered, along with hundreds of other Canadians, indescribable brutality while confined, first in Hong Kong and later in Japan.

The middle brother, Elwin, enlisted with the Sherbrooke Fusiliers and eventually was sent as a member of the Royal Canadian Engineers to Sicily and Italy where he saw action during 1943-1344. At the close of the Italian campaign, Elwin became a part of the Canadian army contingent that liberated Holland in 1945. After the surrender of Germany on May 8, 1945, Elwin and countless other Canadians returned to North America on the Queen Mary which had been specially outfitted for military transport.

Upon his return to Richmond. Elwin was informed that his two brothers were POWs in Japan. When he attempted to re-enlist, he was told that he had already served his country and would be mad to attempt to join in the Pacific conflict.

However, on hearing on the fate of Elwin's two brothers, the enlistment officer said, "Say no more!" and proceeded with the re-enlistment papers. Shortly thereafter Japan surrendered and eventually the brothers were reunited in Richmond.

Stewart and Lawrence spent the rest of their lives in Richmond and Melbourne, though the younger brother suffered interminably from his wartime captivity by waking nightly in anguish and terror Both men are buried near Richmond. Elwin and his young family moved away from Richmond in 1951, settling in Stoney Creek where he is now buried.

Thankfully, none of these three brave men from Richmond lived to see the disrespect that has been shown to their comrades-in-arms who saw their country's need and answered that call willingly and sacrificially. I know the events surrounding these three brothers from the Eastern Townships because Elwin was my father.